Welcome to the Shed, your Local Sports Bar & Restaurant 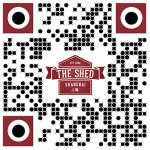 We offer specials almost every day of the week!

Stop in almost every day for specials, ranging from our half-price menu days to more specific specials on drinks, Parmesan, Roasts, Wings and more. 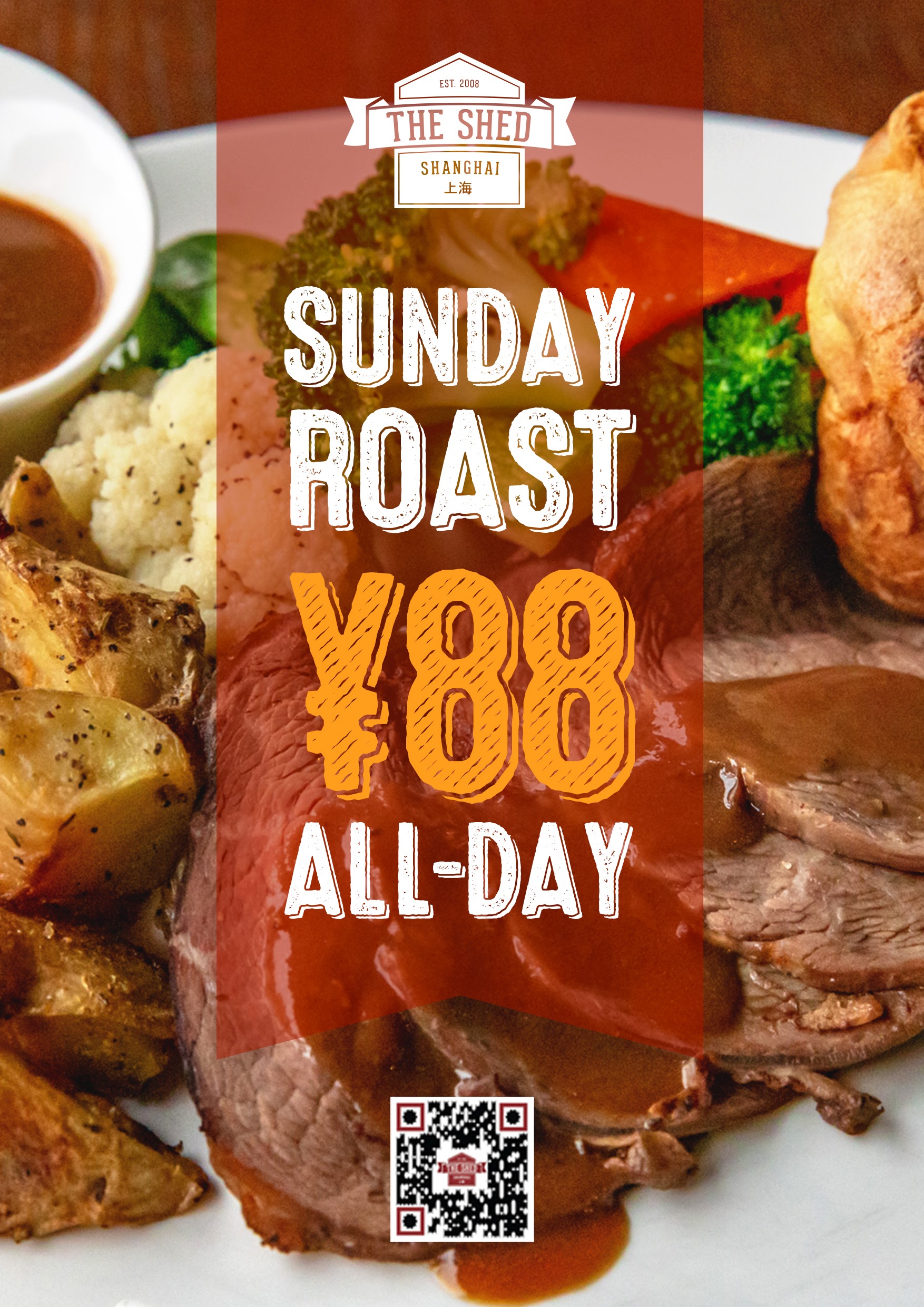 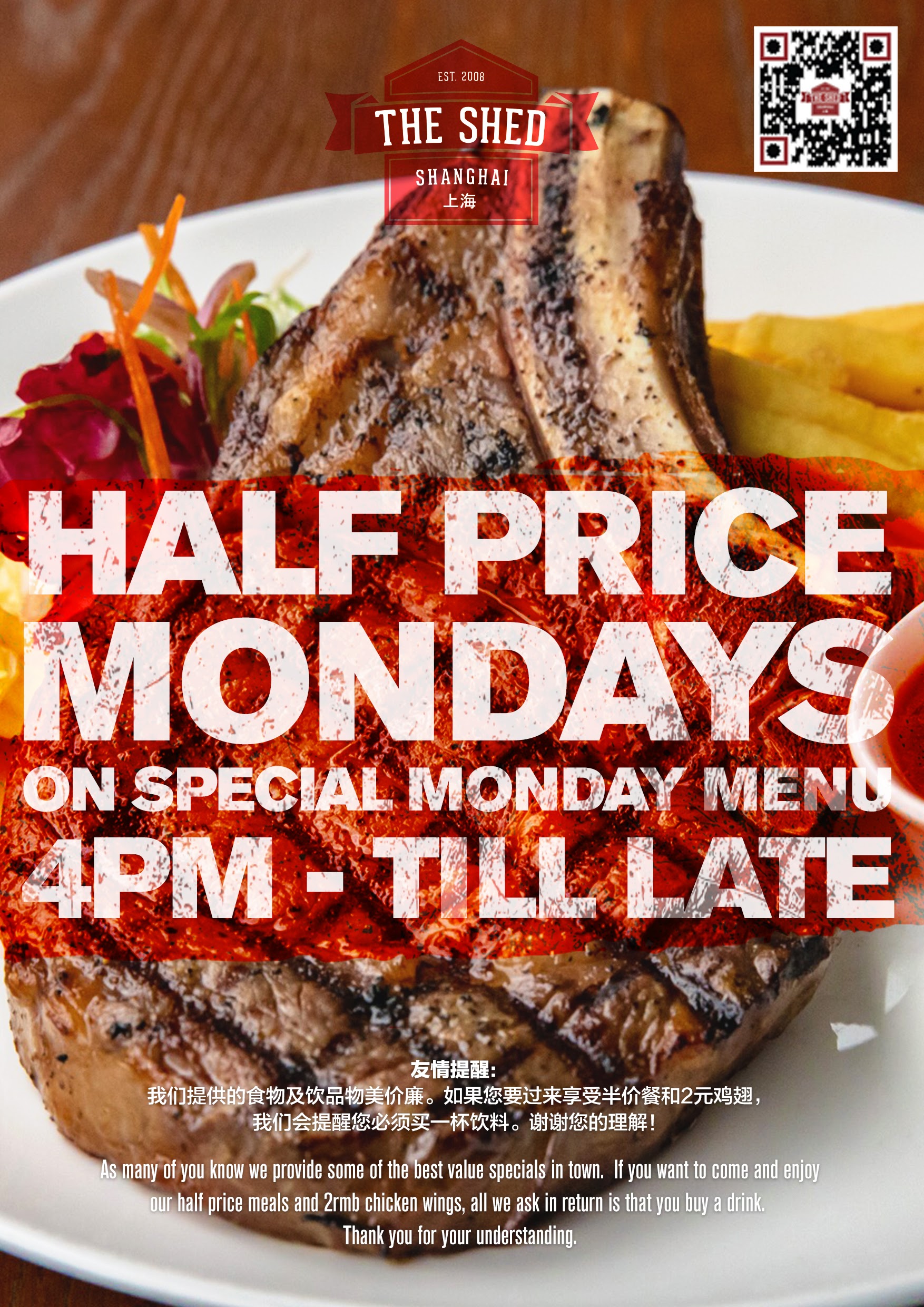 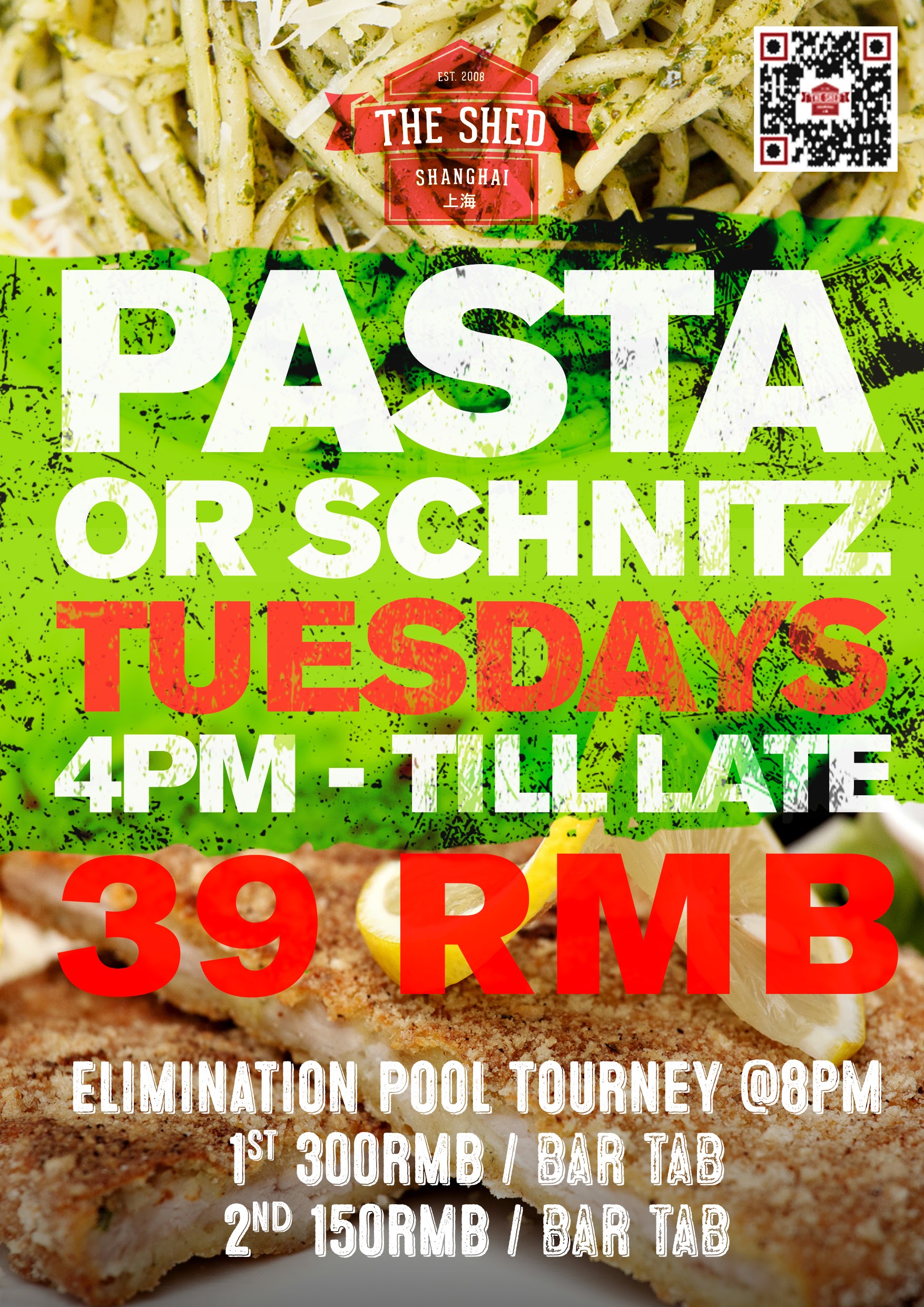 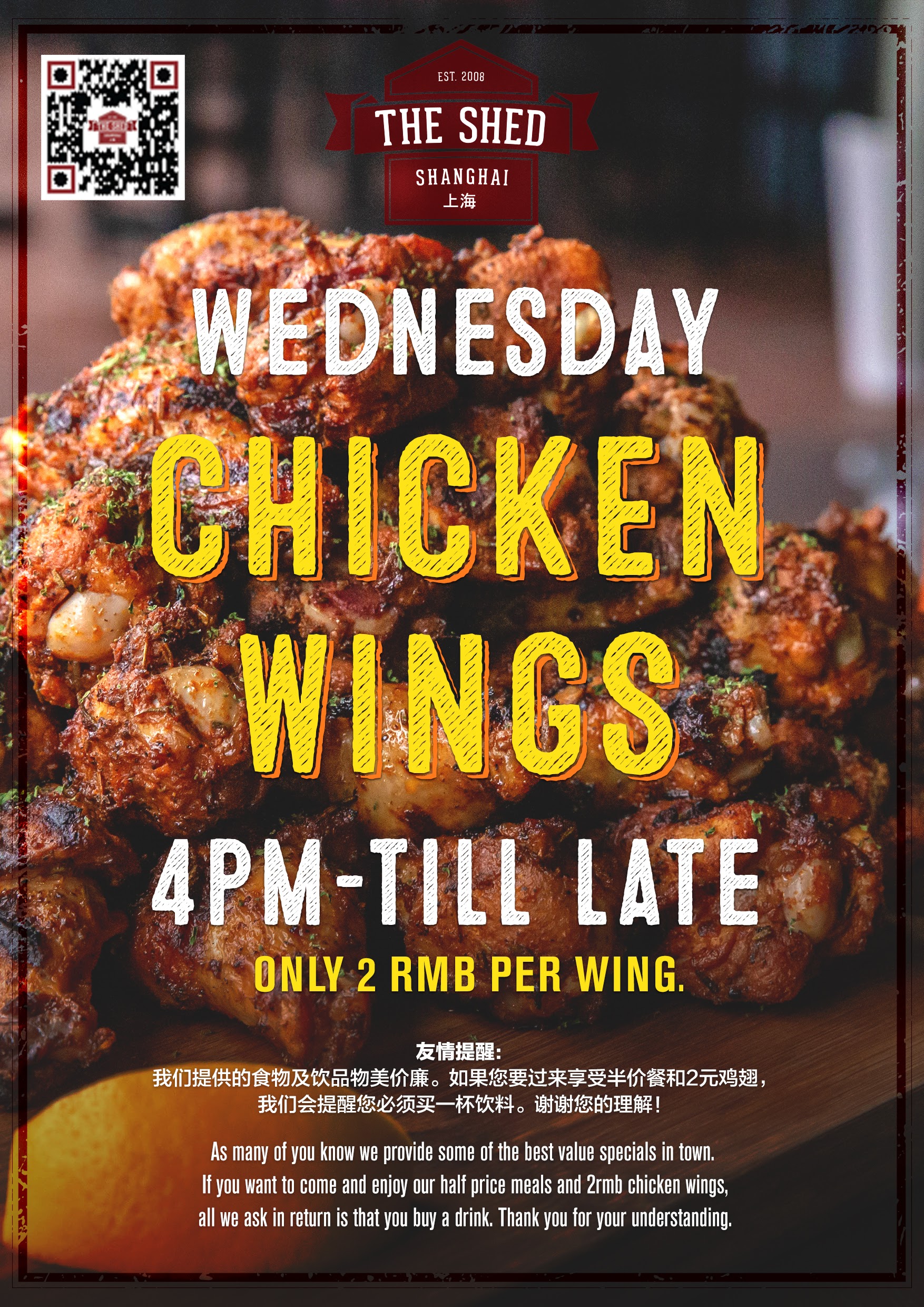 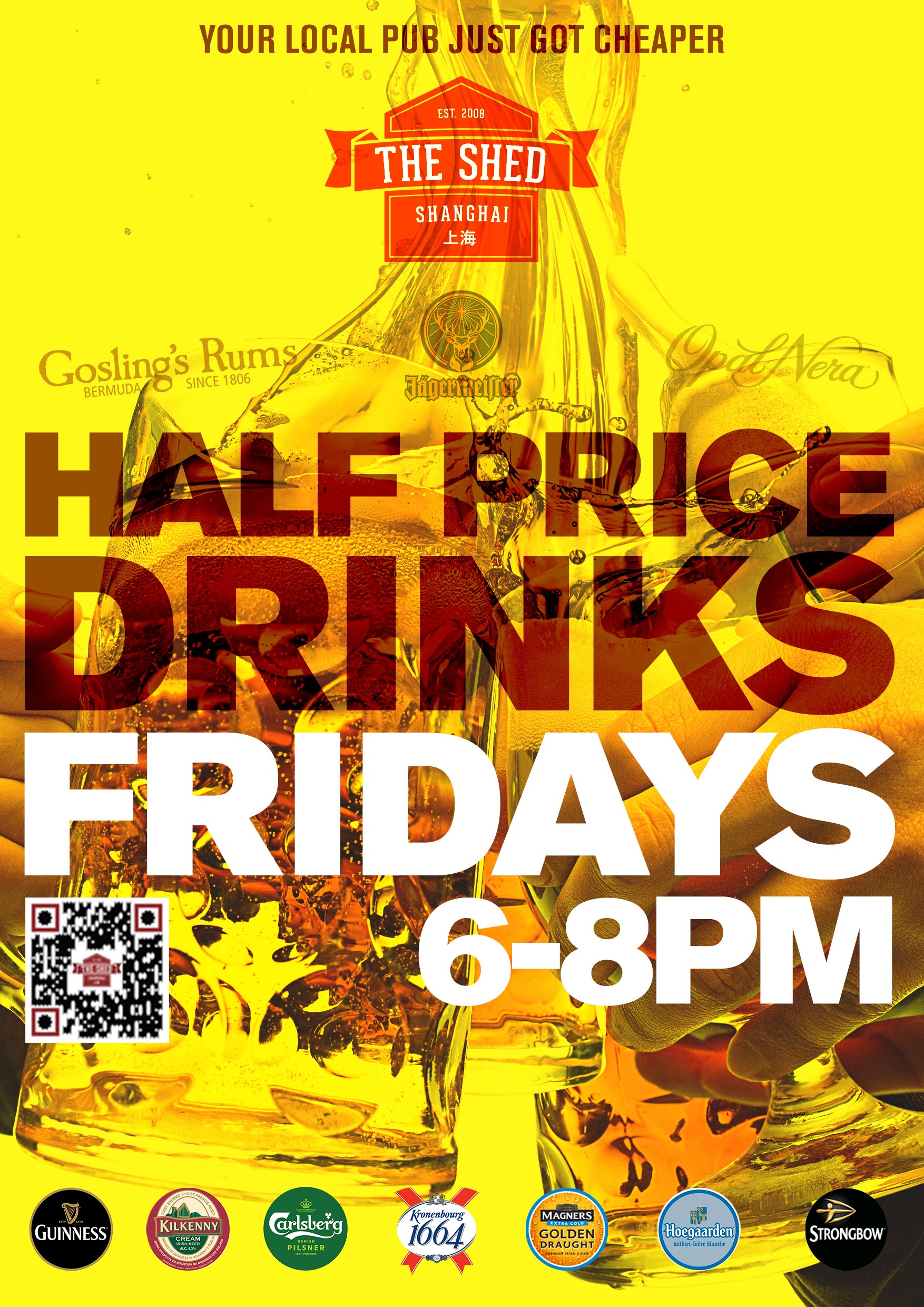 The Shed has been around Shanghai in various formats since it's introduction on Kangding Lu in 2011. Since then, it's moved to its present location on Shaanxi Bei Lu, and opened an additional locale on Laowai Jie. Both locations offer all the amenities & quality you've come to expect from The Shed. Visit us anytime!

Years in the business

We offer an ever=evolving menu every day for lunch & dinner, and even breakfast for early events like the Super Bowl, and UFC Specials! 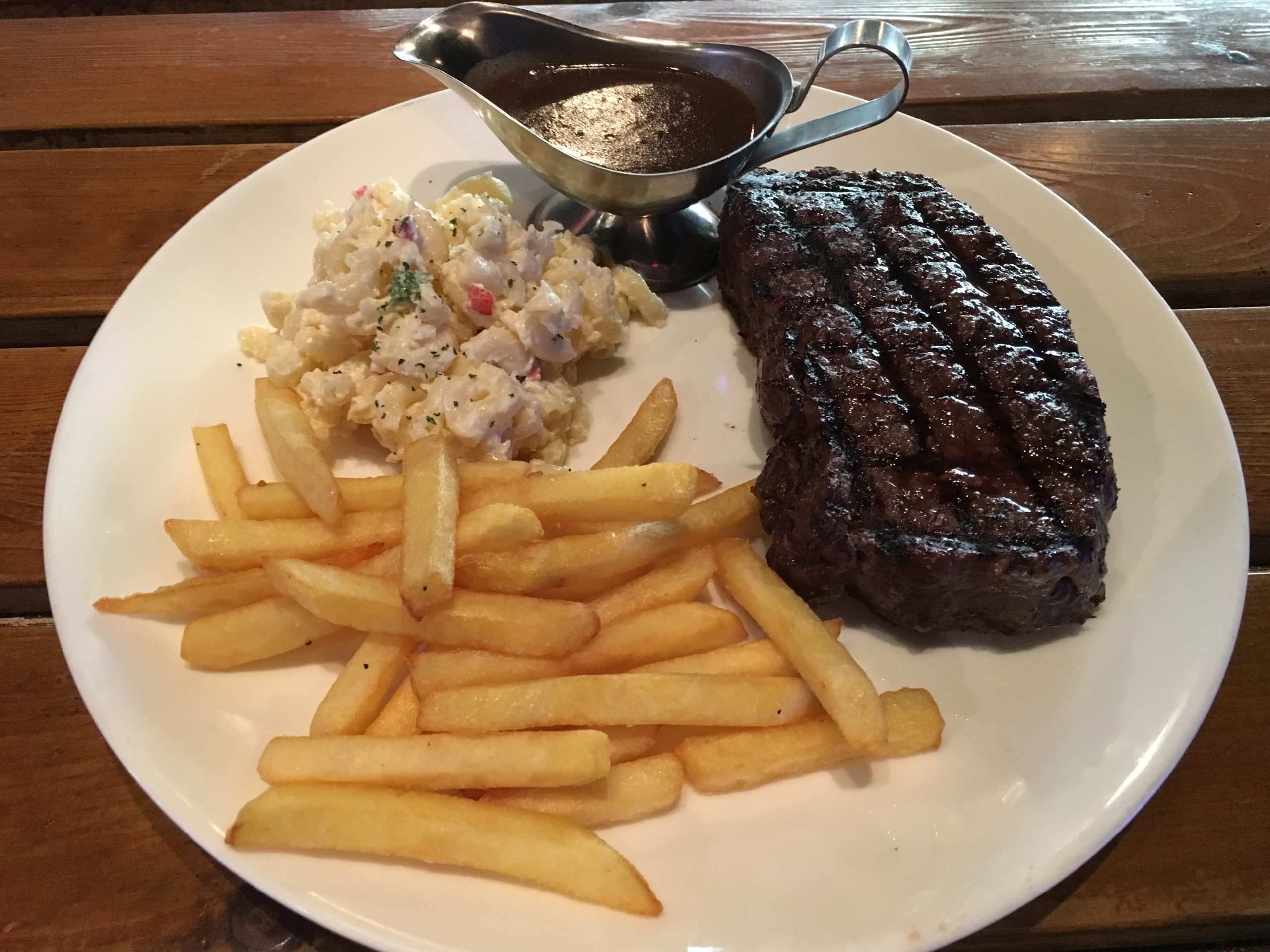 Try our steaks, cooked to order! 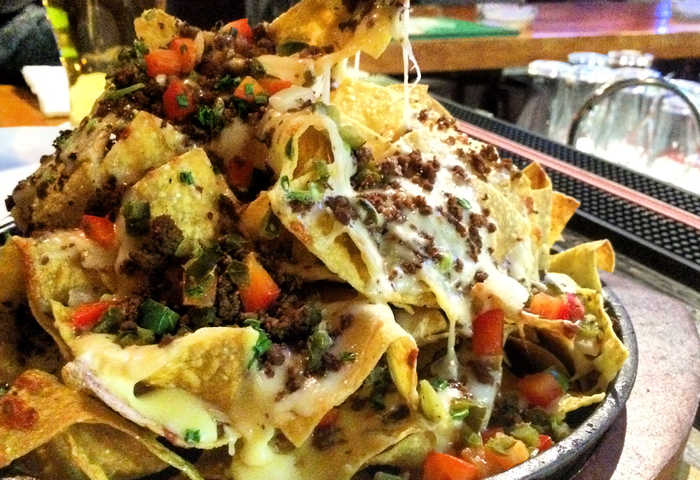 Our Nachos have all the right ingredients! 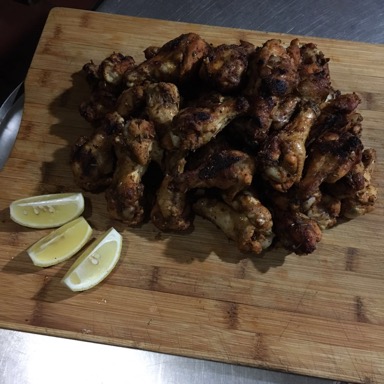 Order our wings on Wednesdays, or any day! 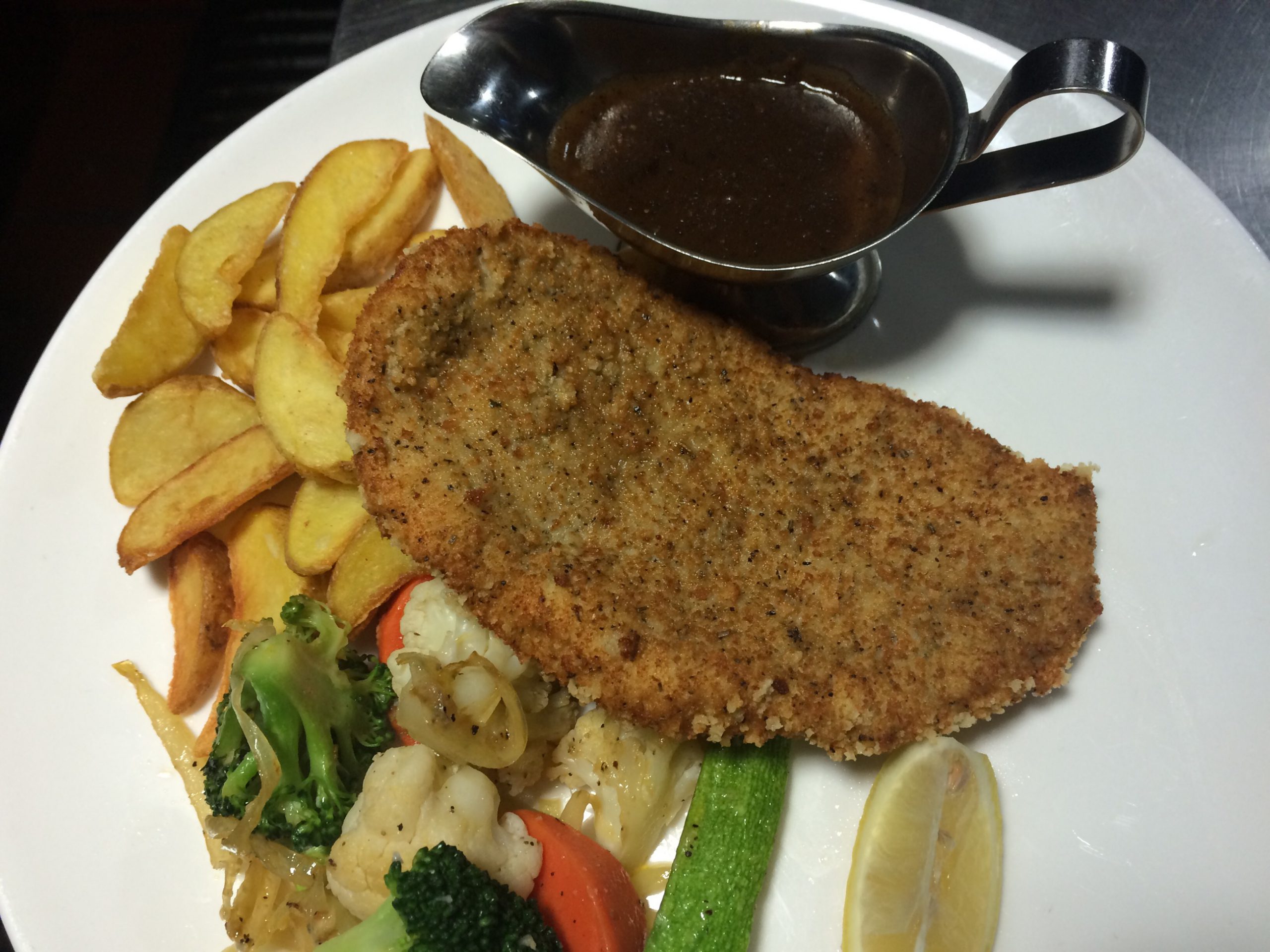 We offer several styles of Parmasan!

The Shed
Robert Whittaker fights Kevin Gastelum at middleweight on Sunday morning. Gastelum will be eager for the bout after he was denied to challenge Whittaker for the title at UFC 234.

On that occasion, Whittaker needed emergency surgery. Since then both men have tried and failed Israel Adesanya. The winner may get another chance against the champ. Doors open 9am and breakfast will be available.

In NRL news, The Panthers consolidated their position at the top of the table last week with a big win over the Canberra Raiders. This week they get a much easier assignment against the struggling Broncos.

The highlight this week will be the Friday night clash between the Storm and the Roosters. The Roosters lost their star playmaker earlier in the season but may have unearthed a new one in the form of 18 year old Sam Walker. He led his team to a big comeback against the Sharks.

Race 2 of the 2021 F1 Season is live from Italy this weekend. Max Verstappen had the pace in Bahrain but could not finish the job. He will be pumped up to take a victory this week.

Aussie, Daniel Ricciardo will be hoping for an improved performance for his new team, McLaren. Should be an exciting race!

In the AFL, The Sydney Swans remain undefeated this season. This week they face GWS in the battle for Sydney on Saturday night.

Earlier in day the Western Bulldogs will look to continue their unbeaten run against the Suns. On Sunday, the Demons play Hawthorn who have struggled this year.

Crusaders have a big lead in the Kiwi comp. They play the Chiefs on Saturday. On Friday the Blues are in action against the Highlanders.

The Shed
Coming up in a month...

The Shed
Every week, both locations!